Last week, Apple seeded iOS 7.0.2 to its users, which brought a few improvements and fix for the lockscreen bypass issue. Apple released the revamped iOS 7 for iDevices on September 18 and is available on iPhone 4 and later, iPod fifth-generation, iPad Mini and iPads (iPad 2 and later). Now, a new rumor suggests that Apple has started seeding iOS 7.0.3 to its employees and partners, which is expected hit the devices next week. 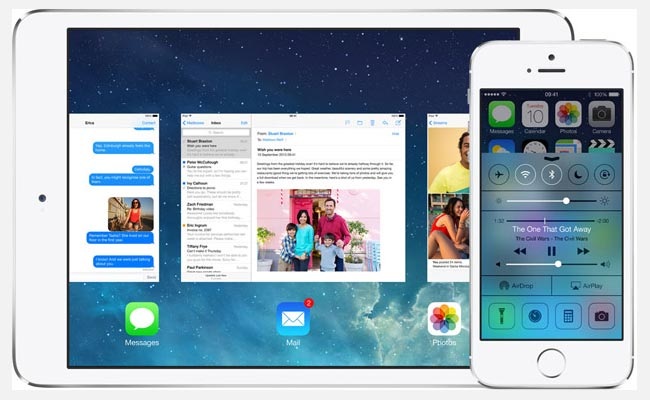 The rumor emerged from BGR who cited its own sources and mentioned that Apple seeded iOS 7.0.3 to its employees for testing purposes.

According to our sources, Apple has seeded iOS 7.0.3 to employees and partners for final testing. We’re not sure exactly when the new software will be released to the public, but we believe it will be sometime next week. The build number of iOS 7.0.3 is 11B491.

The folks at MacRumors also report that they have noticed visits from devices with Apple networks running iOS 7.0.3, which started on September 20 and increased in the past few days.

There is no exact release date, but iOS 7.0.3 is expected to hit iDevices as soon as next week.