Many iOS 7 users are reporting problems with the iMessages, which worsened after the release of iOS 7.0.2. Some users say that messages are not being sent or received while others complaint that they do not go as text messages as well. Now, Apple said that they will release a software update to fix the iMessage bug. 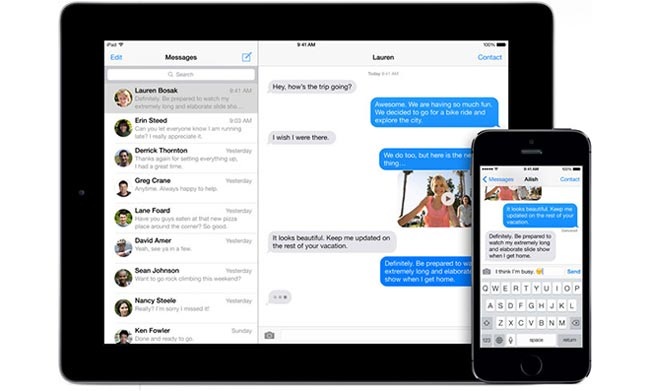 Apple confirmed this to WSJ that they are aware of the issue and working on a fix that will be released in the next software update.

“We are aware of an issue that affects a fraction of a percent of our iMessage users, and we will have a fix available in an upcoming software update,” Apple said in a statement. “In the meantime, we encourage any users having problems to reference our troubleshooting documents or contact AppleCare to help resolve their issue. We apologize for any inconvenience this causes impacted users.”