It seems iOS 7 has some pretty serious bugs that need fixing. Since its launch, several bugs have been reported. Earlier a bug was discovered in iOS 7 that allow users to enable Airplace Mode from lockscreen using Siri or the Control Center, thus blocking Find My iPhone. Later, another iOS 7 bug was discovered, which grants access to various applications from the Control Center, even if a passcode lock is set. Now, another flaw came to light that allows users to make calls from the lockscreen, even if the iPhone is locked with a passcode. 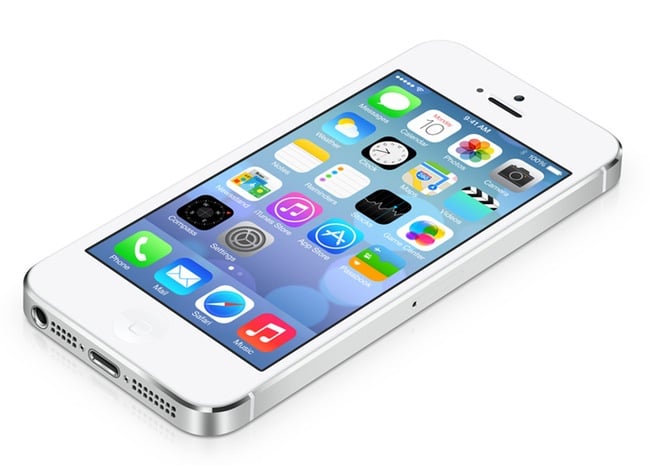 The latest bug is discovered by Karam Daoud who was able to make a call to any number from the lockscreen in iOS 7 using vulnerability in the emergency call feature. It seems as if international and premium numbers can be called as well.

To make a call from the lockscreen from a device running iOS 7, just tap on the emergency call button, which brings up the emergency calling screen. Enter the number you want to call and repeatedly tap on the call button until a black screen with Apple logo appears. The call is then made. According to Daoud, the vulnerability exists in earlier iOS versions as well.

Daoud notified Apple about the bug and received a same response that next software update will fix this bug as well.