Yesterday, a security flaw was discovered in iOS 7 that allow anyone using the iPhone to enable Airplane mode even with the pass code lock on through Control Center or Siri, which blocks Find My iPhone as well. Now, another security bug has been discovered allowing users to bypass the lock screen and access several applications, including camera, photos, Twitter, etc. Apple said they are aware of the issue and a fix will be released in the next software update. 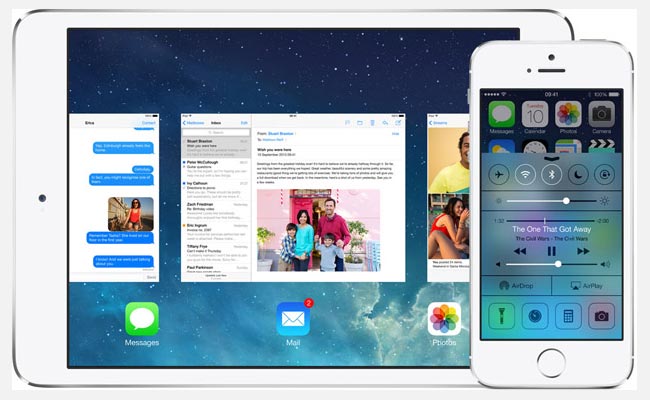 The process requires some precision, but a flaw is a flaw. To test, just launch the control center from the lock screen and open the camera application. After doing so, go back to the control center and launch the Alarm clock, and long-press the power button. When the shutdown menu appears, just tap on cancel and immediately press the home button twice, you’ll be shown the new iOS 7 multitasking menu, which gives access to a number of applications including camera, photos, Twitter and more.

There is no news when the update carrying the fix will roll out, but in the meantime, the only way to protect your device is to disable Control Center from showing up on the lock screen, which can be done by going to Settings > Control Center. Check out the video below that demonstrates this flaw.