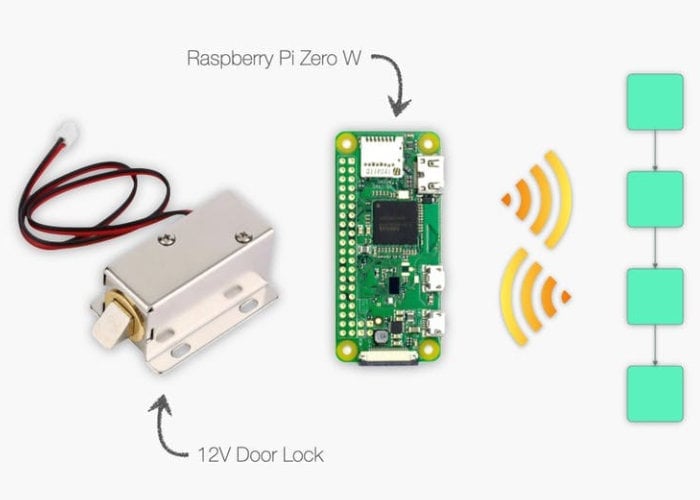 Makers and Raspberry Pi enthusiasts looking for a new home automation project to keep them busy this weekend, may be interested in a new blockchain smart lock which utilises the IoTeX Blockchain for the smart contract infrastructure. Created by developer Simone Romano and kindly publish to the Hackster.io website the project should take approximately two hours and is classed as an intermediate skill level build. 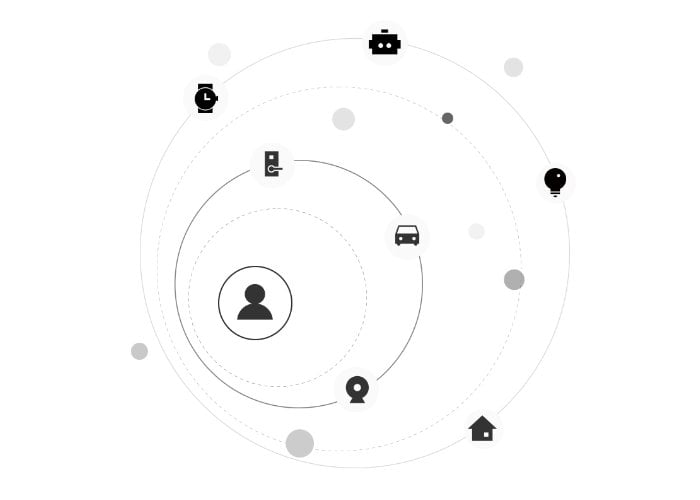 “Ever wondered why many consider blockchain to be a game-changer in the IoT space? This example describes how to build a very simple smart-lock powered by a Blockchain smart contract to make some considerations around this topic.

We will use a very basic solenoid-based electric lock, that requires a dc 12V input to switch in the “open” state, while a mechanical spring will push it in “closed” state when not powered. A Raspberry Pi Zero is more than enough to run the small script that monitors the blockchain and it’s small enough to fit into an hypothetical SmartLock case of a decent size. Finally the 12V power supply to power the lock and a relay board to switch it on and off complete the hardware specs for this simple project.”

For the full project jump over to the Hackster.io website by following the link below.