They have since banned their members from using it. Why? Keep reading for the juicy stuff. 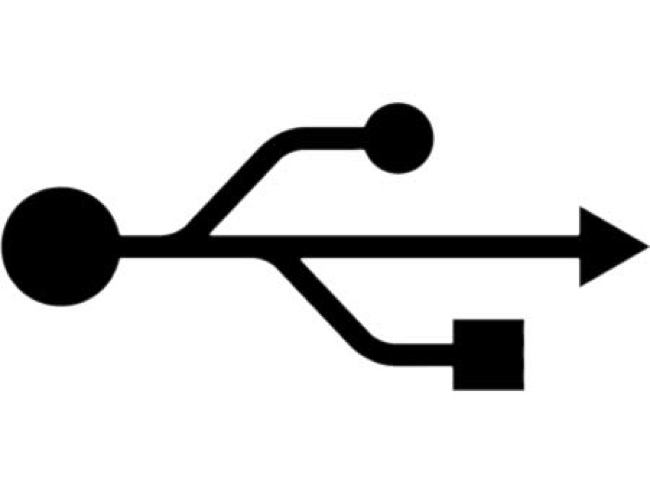 The Brazilian cult Peace of the Beloved Lord has banned the devices for a simple reason: it dawned on them the symbol for the USB is a trident. It must be the Devil’s work!

To contain the inevitable corruption, poor USBs have all but been burned at the stake. According to cult leader Welder Saldanha:

“The symbol of that name (a name which he doesn’t even like to pronounce) is a trident, which is used to torture souls that go to hell. Use only a symbol of those shows that all users of that vile technology are actually worshipers of Satan”
Except for the part denouncing USB fans at the end, he does have point though. Just think of it, how many times has your PC been infected by a USB-borne virus?

However, it seems the Brazilian sect isn’t too righteous for file transfers and general computing, simply replacing USBs with alternative data connectors.

Oh, and Bluetooth is fine.”Blue was the color of the eyes of our savior Jesus Christ.”
That’s deep, man.
Via Gearlog
Filed Under: Humor