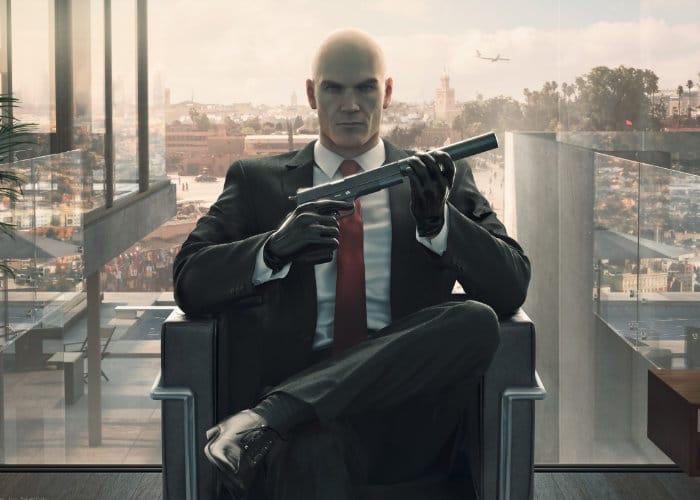 With the launch of the highly anticipated Hitman 2 yesterday on the PC, PlayStation 4 and Xbox One, Hitman 2 gameplay walkthroughs have started to appear on YouTube and a new official gameplay trailer has been released to accompany this week’s launch. Hitman 2 offers 400+ Challenges, 100+ Hours of Gameplay and 6 Sandbox Locations. Hitman 2 Offers both single player and multiplayer modes and has been developed by IO Interactive.

“Following the events of Hitman, Agent 47 embarks on a mission to hunt the mysterious “Shadow Client” and disassemble his militia. His first lead is the location of one of the Shadow Client’s lieutenants, Alma Reynard. 47 is able to gain some intel on the Shadow Client’s activities from Reynard’s home in New Zealand before eliminating her. Impressed with 47’s performance, Providence authorizes him and the ICA to hunt down the rest of the Shadow Client’s militia. When 47 asks Diana why the ICA would be willing to work with Providence, she replies that both organizations share interests in putting a stop to the Shadow Client, whose activities are now causing a global panic. She also reveals that Providence secretly promised to her to reveal 47’s past.”

Hitman 2 is now available to purchase on PS4, Xbox One and PC systems.