Hisense have announced that they are in the final stages of developing a new Google TV Box which will shortly be launching For $99. The new Hisense Pulse Google TV Box will provide users with access YouTube, Netflix, and Pandora to name just a few.

Hisense has created a double-sided remote control with a touchpad and dedicated Netflix button on one side, and a QWERTY keyboard on the other for Web search for their Pulse Google TV Box. 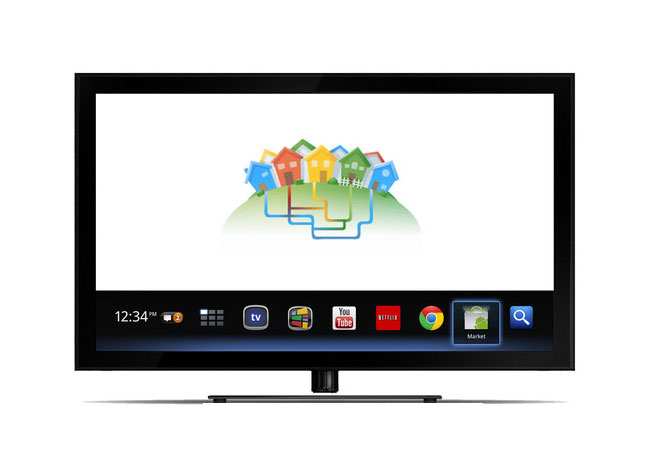 Which will also feature a variety of connectivity options, including HDMI, USB, and built-in Wi-Fi, as well as supporting H.264, MPEG-4, and AVC formats with support high definition resolutions up to 1080p. 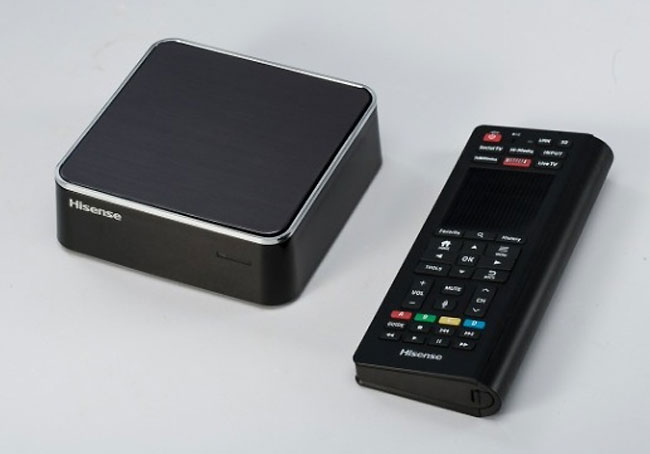