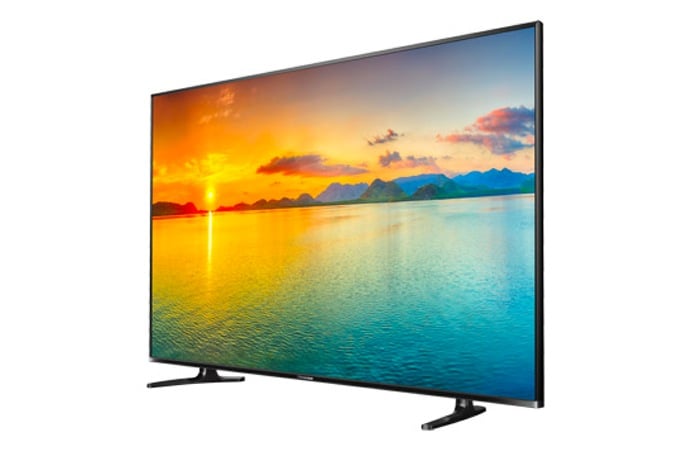 Hisense has this week finally made their new Hisense H6 55-inch Android Smart TV available to purchase pricing it at $700 and equipping it with a built in Usb digital media player powers by Google’s Android operating system.

The Hisense H6 55-inch TV offers users a 1920 x1080 full high definition resolution which when it was first unveiled back in 2013 was very high in specification. However over the last six months a number of new Smart TV sets have been unveiled which may provide better value for money and higher specifications.

The Hisense Smart TV is powered by a 1.2 GHz dual-core Marvell ARMADA 1500 Plus processor and Hisense have installed Google’s Android 4.2 operating system for users to enjoy. However it would have been wiser for Hisense to include something a little more recent to compete with the last Smart TV launches.

“Fly away with us into a world where reality takes the back seat to imagination, sensation and intrigue. With Hisense LED, the optical limits and boundaries of traditional television are defied. And believe us, your imagination will leave you no choice but to indulge.”

For more information on the new Hisense H6 55-inch Android Smart TV jump over to the HiSense website for details.