Hey DJ! is the name of a music player available on Windows Phone that allows you to play music simply by using your voice. It’s essentially the same thing that Android users are already getting to experience with their voice recognition system. (I’m not sure if the iPhone can play music on voice command or not.) 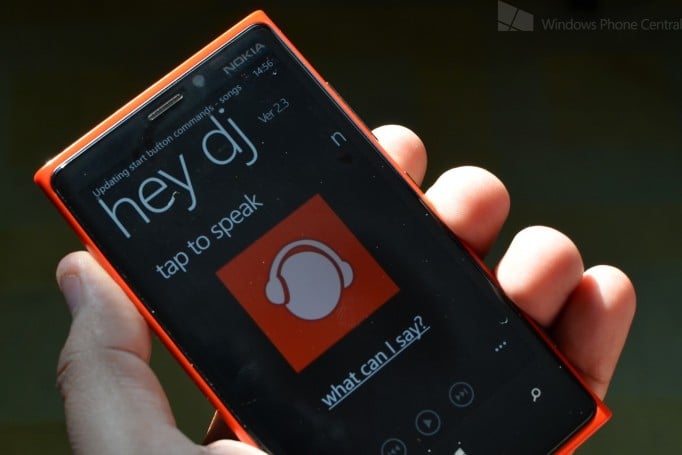 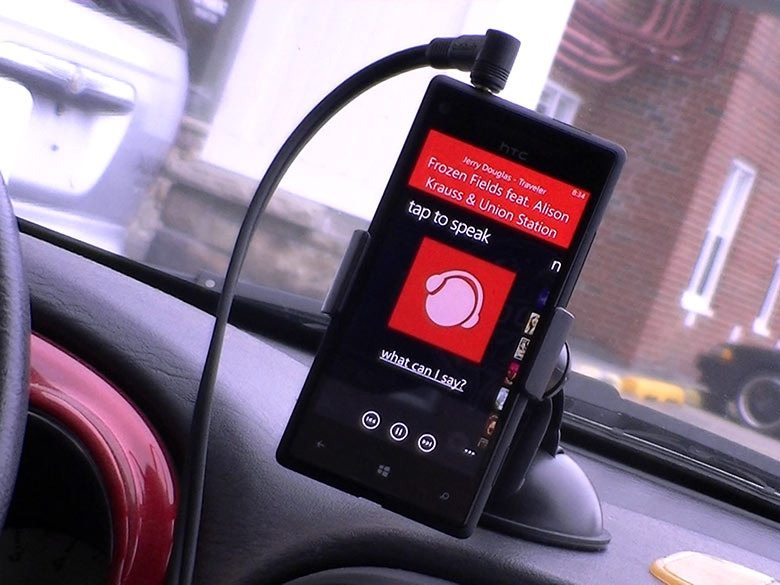 Until January 14th, as part of a New Year’s promotion, the full version of Hey DJ! is free to download. The 2.3 update it was just given added a slew of new voice commands that allow you to fully control your music by saying things like “next track” or “shuffle on”.

The app is perfect for people like me who plug their phone into their car’s radio via auxiliary cable and play music from it while they drive. It essentially makes the device hands free, which could probably cut down on at least a few accidents per year. The only catch is that your phone’s voice recognition has to be pretty good, and I’m not sure how Window Phone devices stack up to the Nexus 5, which works wonderfully for me.

Does anyone with a Window Phone want to share their voice recognition experiences?