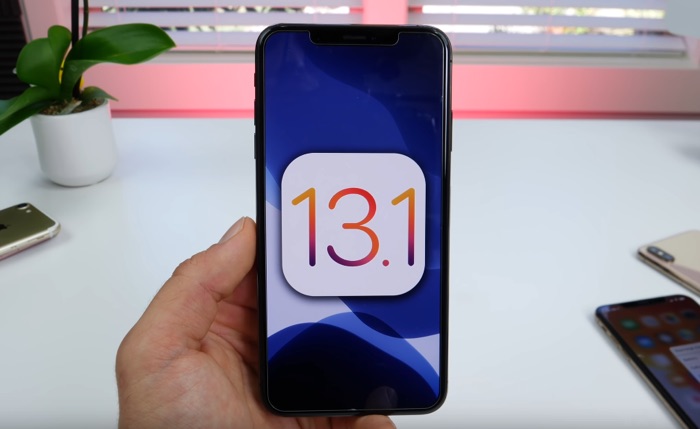 Apple’s iOS 13.1 beta 1 was recently released to developers and public beta testers, we just saw a speed test video of the software and now we have another video.

The new video from EverythingApplePro gives us a look at some of the new features that are included in this new iOS 13.1 beta 1 software.

As we can see from the video there are a number of new features coming to the iPhone in the new iOS 13.1 software.

It was unusual for Apple to release this beta before the launch of iOS 13, there is speculation that this was done because Apple were unabel to finish iOS 13 for the release of the iPhone 11 early next month. The company may have left some features out and will then release them with this iOS 13.1 software.