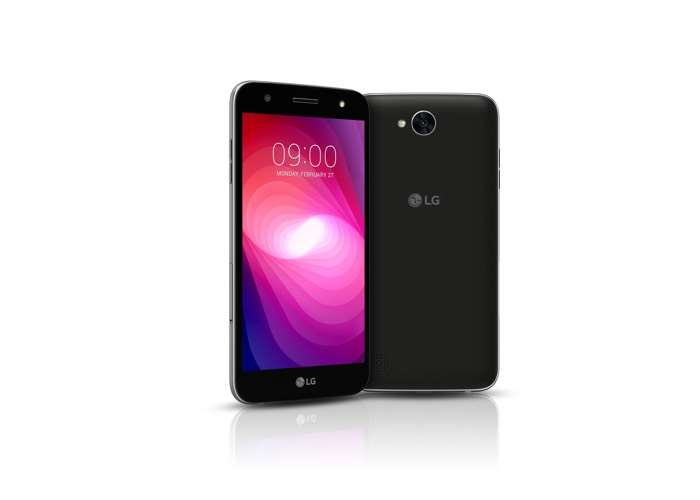 Earlier today LG announced a new smartphone, the LG X Power 2 and now the company has released a promo video of the handset.

In the video below we get to have a quick look at the new LG X Power 2, the handset comes with a 5.5 inch display with a HD resolution.

The handset is powered by a 1.5GHz octa core processor and it come with either 2GB or 1.5GB of RAM and 16GB of storage, there is also a microSD card slot.

The LG X Power 2 features a 5 megapixel front camera and a 13 megapixel rear camera, the handset comes with Android Nougat and it features a 4,500 mAh battery.]

LG are launching the new LG X Power 2 in Latin America next month, it will then be launched in the US, Asia, Europe and m ore countries.