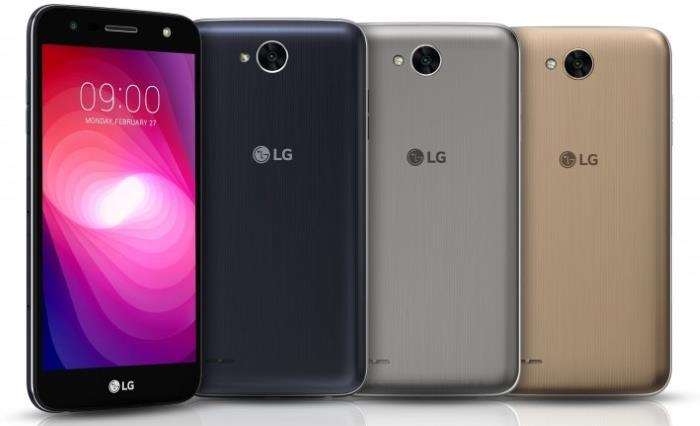 LG has released another mid-range device, dubbed as the X power2, offering users with an interesting set of specifications, especially those who care more about the battery time.

The handset comes with a decent set of specifications on board, and features a massive 4,500 mAh battery so you don’t run of juice on your handset.

“The LG X power2 will roll out beginning in March in the Latin America followed by key markets in United States, Asia, Europe and other regions,” the South Korean company said in a press release. “Pricing will be announced at the time of availability.”

The handset will be showcased at the Mobile World Congress 2017 next week, we’ll update you with exact pricing and availability details as soon as they are released.