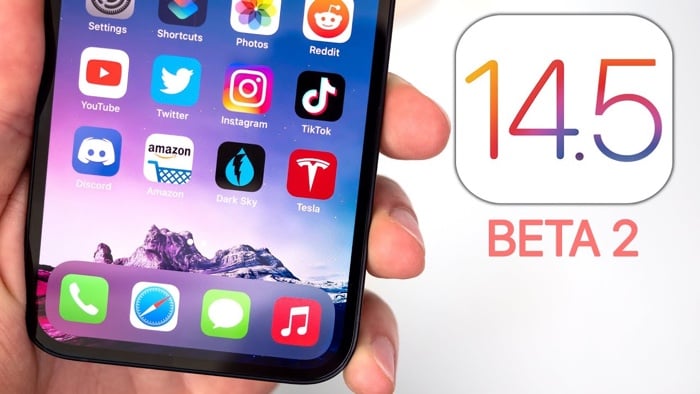 Apple recently released their iOS 14.5 beta 2 software to developers, it is also expected to be released to public beta testers some time soon.

Earlier we saw a video of the new beta 2 of the software and now we have another video, this one is from Brandon Butch and it gives us another look at the new beta.

This new beta brings a range of new Emojis to the iPhone, there are also a number of updates for Apple Music and now you can change the default music app on your device using Siri. Apple are expected to add a manual menu feature for this option as well.

The update also comes with some major changes to privacy in Apps, now if an app is tracking you it will have to notify you that you are being tracked and also give you the option to turn the tracking off.

Apple are expected to release their iOS 14.5 and iPadOS 14.5 software updates some time next month, as soon as we get some details on when the update will land, we will let you guys know.