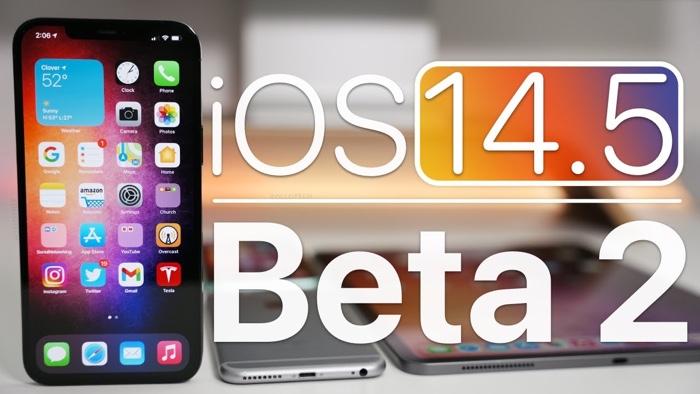 Apple recently released their iOS 14.5 beta 2 update and now we get to find out what is new in the latest update for the iPhone. They also released iPadOS 14.5 beta 2 for the iPad at the same time.

The video below from Zollotech gives us a look at what is new in the second beta of iOS 14.5 and gives us an idea what is coming to our devices when the update lands.

This update comes with a range of new features, including some major privacy changes for apps and how they track what you do on your device, you will now have the choice to stop this. There is also the ability nto change the default music player on your device using Siri.

There are also a range of new Emojis and a range of other new features. As yet we do not have a release date for Apple’s iOS 14.5 and iPadOS 14.5 updates, all we know is that they will be released some time in March. As soon as we get some details on exact release date we will let you guys know.