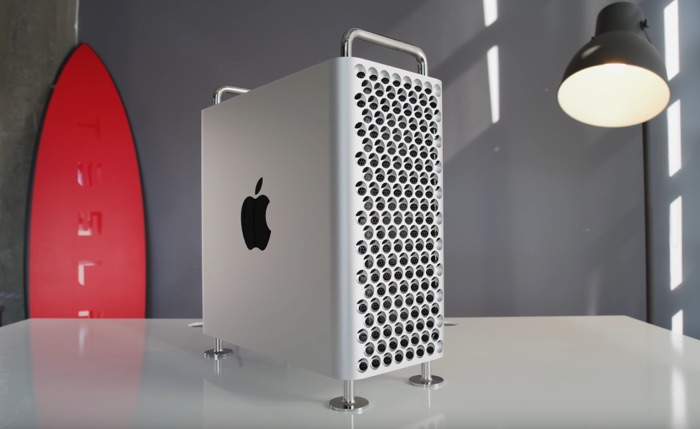 The new Mac Pro is a serious bit of kit, the device is probably one of the most expensive off the shelf computers you can buy at the moment with the top model costing more than $50,000.

We previously saw a number of videos of the new Mac Pro and now we get to have another look at the device in a new video from Marques Brownlee who has been using the device for the last few months. The model featured in the video cost $42,399.

As we can see from the video the new Mac Pro is an amazing computer, although it is probably overkill for most people and more suited to use in Hollywood studios and video production companies.