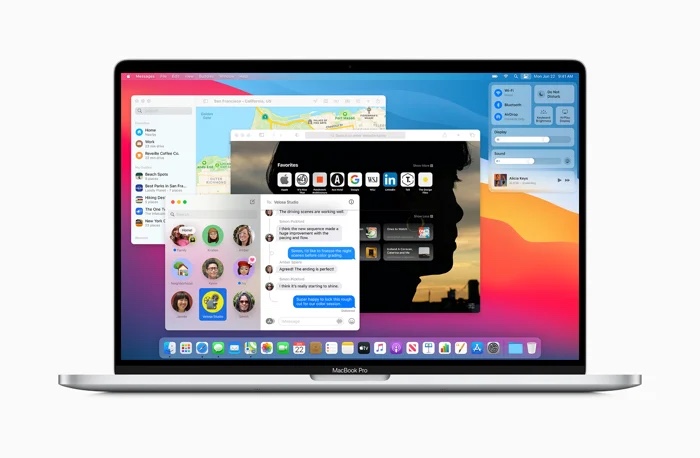 Apple’s new macOS 11 Big Sur beta 1 software was made available to developers this week, we got to have a look at the OS in a new video and now we have another one.

This new video from Zollotech gives us a look at many of the new features coming to the mac with the release of the new macOS Big Sur.

As we can see from the video there are a number of new features coming to the Mac with this release, it is expected to land some time in September or October.