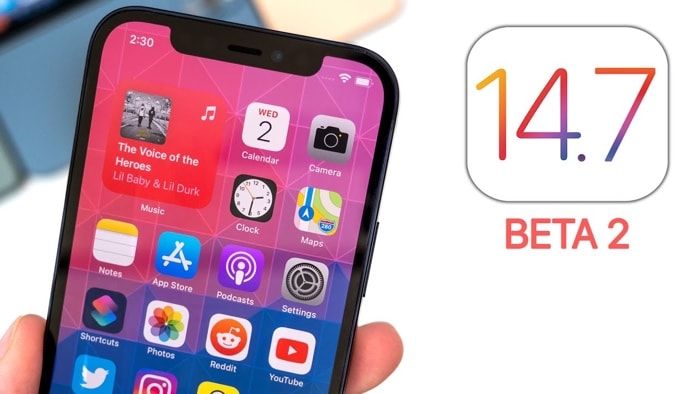 The new video from Brandon Butch gives us another look at the second beta of iOS 14.7 and its changes and features.

As we can see from the video there are a number of minor new features and changes in the iOS 14.7 beta 2 software. So far the software has been released to developers, we are also expecting it to be released to public beta testers soon.

Apple are expected to release their iOS 14.7 software update sometime in July, we are also expecting to find out some details about Apple’s new iOS 15 software at WWDC 2021 next week.