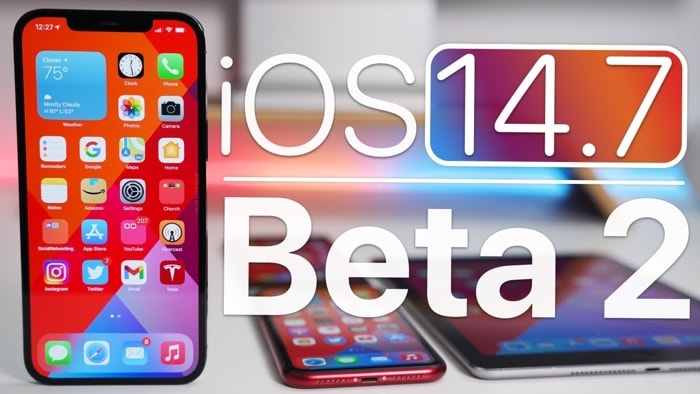 From what we have heard so far the new betas of iOS 14.7 and iPadOS 14.7 appear to have a rage of bug fixes and performance improvements. The video below from Zollotech gives us a look at what is new in the latest betas.

As we can see from the video there are a range of minor changes and some new features in the second beta of Apple’s iOS 14.7 beta 2.

This is only the second beta of iOS 14.7 and iPadOS 14.7 so it will be a while before the final version is released, we are expecting it to land some time in July.

Apple’s Worldwide Developer Conference starts next Monday the 7th of June and they will be making iOS 15 official at their Keynote event.