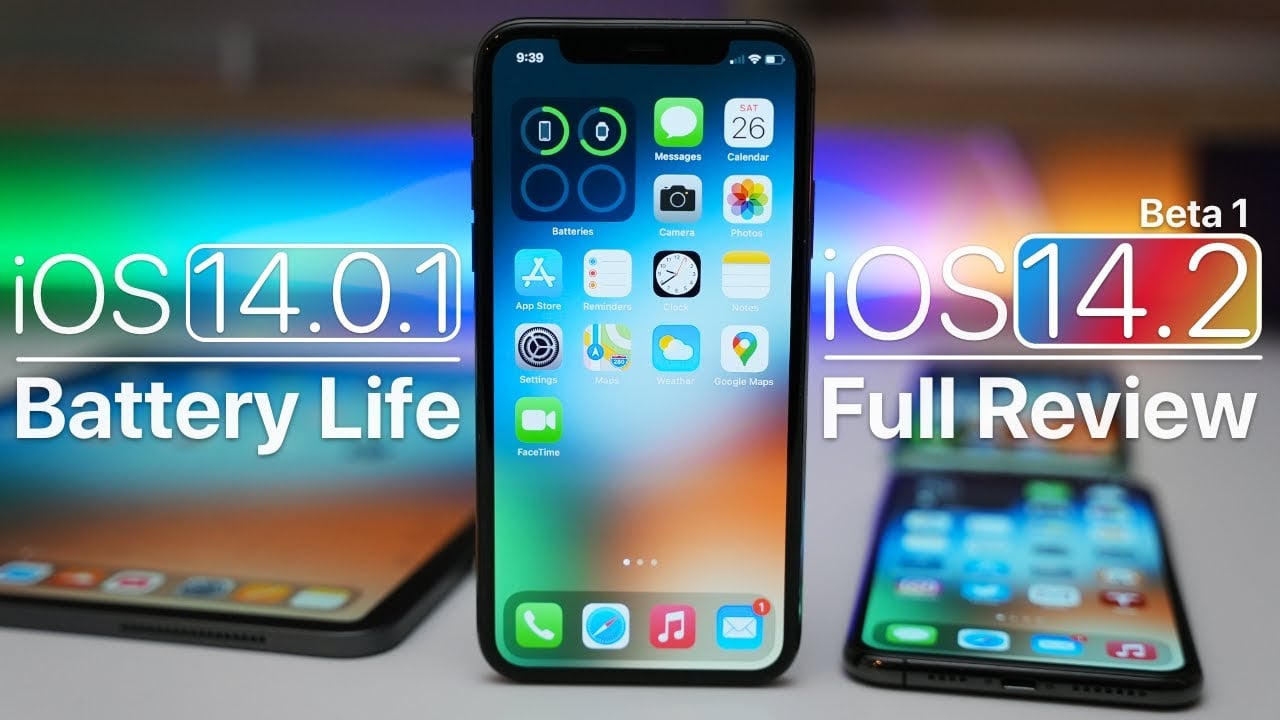 We previous saw some videos of the new iOS 14.2 beta 1 and also the iOS 14.0.1 software update and now we have a follow up video from Zollotech.

The new iOS 14.0.1 software update is worth installing on your device as it fixes a range issues that were there in iOS 14.

There are still some bugs in this new version of iOS, it will probably take Apple a few updates to get rid of all of the bugs in iOS 14. There is also the new beta of iOS 14 which is the first one in the series, we are expecting Apple to release their iOS 14.2 software update some time next month.