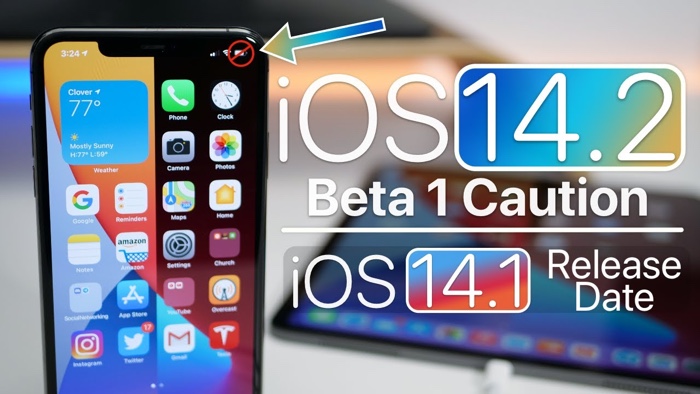 Apple recently released their iOS 14.2 beta 1 software update, this is the first beta that has been released since the launch of iOS 14.

We previously saw a video of the new beta of iOS 14.2 and now we have another one from Zollotech, this video identifies some issues that people have been having with this new beta, lets find out what they are.

As we can see from the video there are some issues with the new beta of iOS 14.2, so it may be an idea to hold off on installing this until the issues have been resolved.

This is the first beta of iOS 14.2, so it will be a while before the final version of the software is released, we are expecting this to happen some time in October, possibly around the launch of the new iPhone 12.