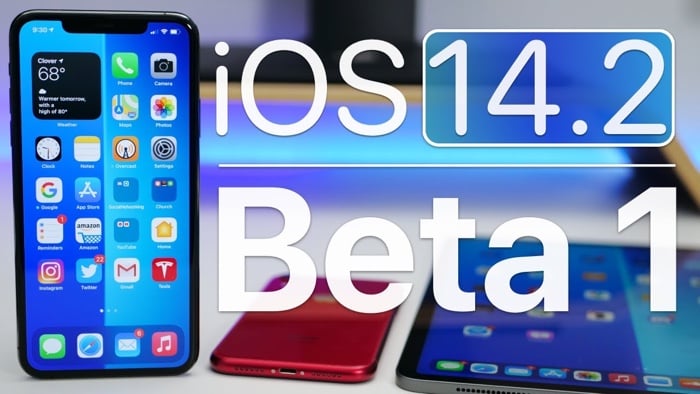 Apple has now released iOS 14.2 beta 1 to developers, the release comes in the same week that iOS 14 was released to everyone.

Now we get to find out what is new in this new beta of iOS 14.2 over this weeks earlier release of iOS 14, in a  new video from Zollotech.

As we can see from the video there are a number of changes in this new beta of iOS 14.2, including to the Music menu on the home screen, plus some changes to the Music app with AirPlay and more.

As this is the first beta of iOS 14.2 it is going to be a few weeks before the final version of the software is released, we are expecting this to happen some time in October, possibly at the same time as the new iPhone 12 launches.