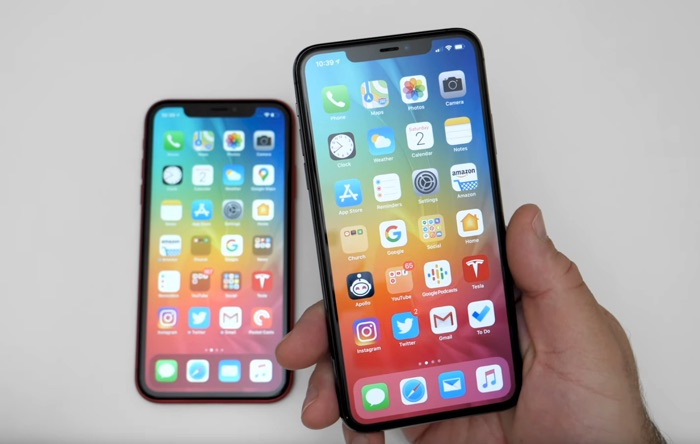 Apple released their iOS 13.5 beta 3 software last week, the name of the software was changed from iOS 13.4.5, we previous got to have a look at this new version of iOS and its features.

Now we have a follow up video from Zollotech which gives us another look at this new beta of iOS 13.5 and it range of features.

The update comes with a range of bug fixes and performance improvements and also some new features, these include Apple’s exposure notification API so health providers can use it for contract tracing for COVID-19 for individual apps.

We are expecting Apple to release their iOS 13.5 software update some time this month, probably just before the end of May, as soon as we get some details on the exact release date of the software, we will let you guys know.