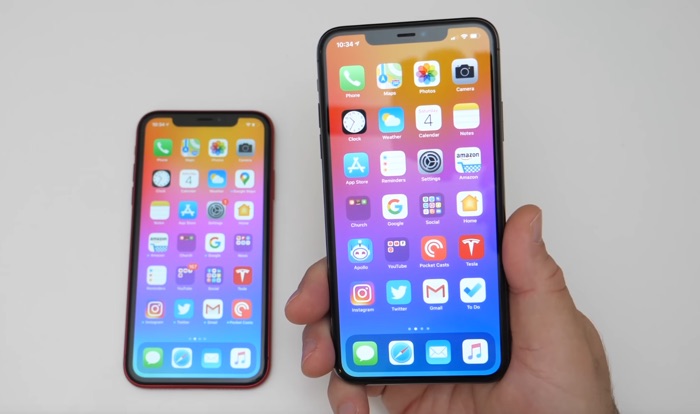 Apple released their iOS 13.4.5 beta 1 software last week, the software is only available to developers at the moment, it should also be made available to public beta testers some time soon.

We got to have a look at the new beta of iOS 13.4.5 last week when it was released and now we have another video from Zollotech, which gives us a further look at the OS.

This version of of Apple’s mobile OS comes with some bug fixes and performance issues, including an issue with Bluetooth. There was also some other minor bugs which have been fixed, there are still a few bugs in this version, some should be sorted by the final release.

As this is the first beta in the series it will be a while before the final version of the software is released, we are not expecting it to happen for a while, probably at the end of April or start of May.