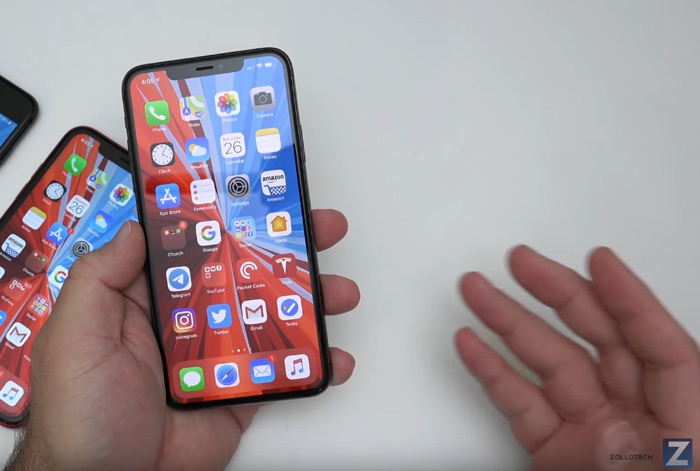 Apple released their iOS 13.2 beta 4 software last week, the software brings a range of new features to the iPhone, we also has iPadOS 13.2 beta 4 for the iPad at the same time.

Last week we got to see some of the features in the new iOS 13.2 software and now we get to have a more in depth look at the software in a new video from Zollotech.

The software adds a range of new Emoji to Apple devices and it also includes the new Deep Fusion image processing feature for the iPhone. This will work on the latest iPhones which feature the Apple A13 Bionic processor.

Apple is rumored to be releasing their new iOS 13.2 software some time soon, it could actually land this week, the software is needed to work with the new Beats Solo Pro headphones which are launching this week.

As soon as we get some details on exactly when the new iOS 13.2 software will land, we will let you guys know.