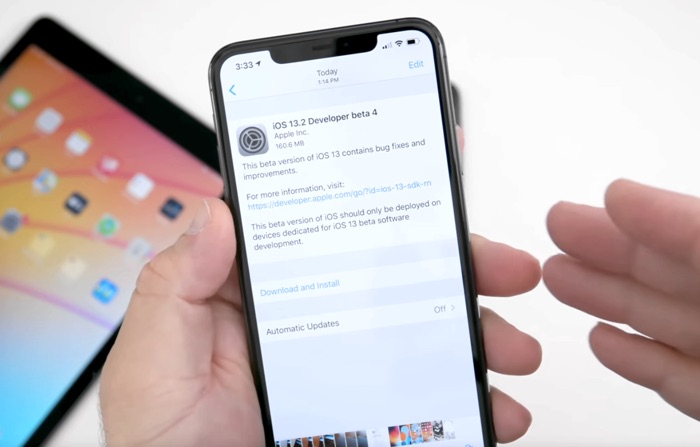 Apple has now released their new iOS 13.2 beta for software and iPadOS 13.2 beta 4, the software brings a range of new features to the iPhone and iPad.

Now we have a video from Zollotech which gives us a look at what is new in the fourth beta of iOS 13.2 and iPadOS 13.2

As we can see from the video there are a number of new features coming to the iPhone and iPad with the release of the new iOS 13.2 software.

The software brings a range of new Emoji to the iPhone and iPad, it also includes the new Deep Fusion image processing with works with A13 Bionic devices. There is now also the ability to delete your Siri and voice memo history.

There is no specific release date for the software, but it looks like it will be release some time in September, as soon as we get some more information, we will let you guys know.