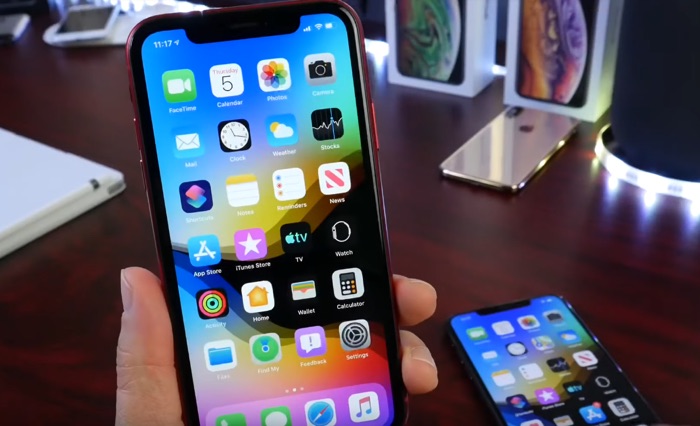 We recently saw a video of the software and now we have another one, the latest one is from iDeviceHelp and it gives us a look at some of the fixes and also new features that are included in the latest software.

We are expecting the new iOS 13.1 beta to land some time in either September or early October, Apple has yet to release iOS 13, this is expected some time over the next few weeks.

Apple are holding their iPhone 11 event next week on the 10th of September and we are expecting to find out at the event when iOS 13 will be released, we should have more details on this newt week.