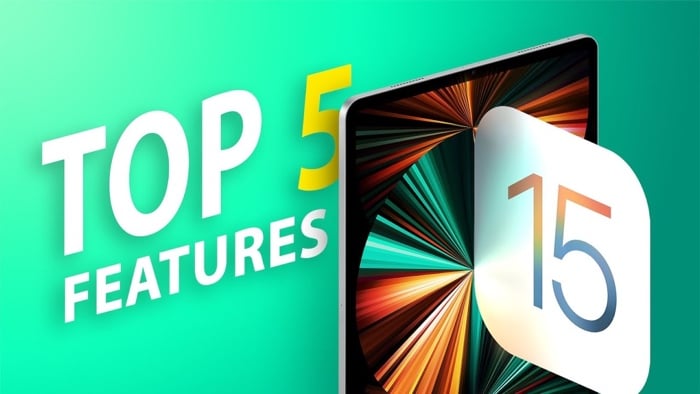 Apple are bringing a wide range of new features to the iPad with their iPadOS 15 software update, the software was recently released as a beta to developers.

The video below from MacRumors gives us a look at some of the top features that are coming to the iPad with the next major iOS release.

As we can see from the video there are a number of great new features headed to the iPad with the release of the iPadOS 15 update.

This includes major improvements for multi-tasking and many more, we are expecting the update to be released some time in September along with iOS 15 and the launch of the new iPhone 13 handsets.