Hercules has this week debuted a new iPad wireless DJ controller they have created in the form of the new Hercules DJControlWave which is equipped with Bluetooth connectivity and rechargeable battery for portability and the ability to mix anywhere for up to 8 hours.

Hercules have also created a custom companion application for their new Hercules DJControlWave iPad wireless DJ controller in the form of DJUCED DJW app which is available for free from the Apple iTunes App Store. 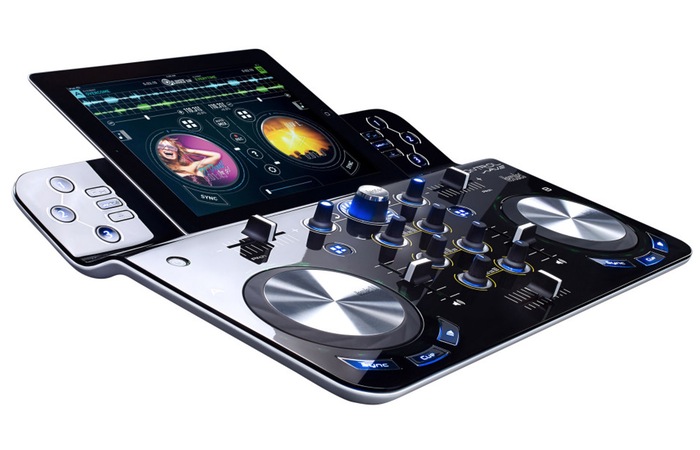 Inspired by its sleek, wave-shaped design, the new controller is named the Hercules DJControlWave. This truly unique and innovative concept has also been recognized as an honoree of the highly coveted CES Innovations Design and Engineering Award 2014.

There’s no need for any kind of cable between the controller and the iPad: the Bluetooth connection is instant and the control is totally wireless. When mixing at a party, the DJ is even free to take the iPad onto the dance floor, away from the controller, without ever losing control of the mix! The Hercules DJControlWave’s range is up to 33 feet (10 meters).”

The Hercules DJControlWave will be launching in the spring of 2014 and will be priced at around $299.99, features include: 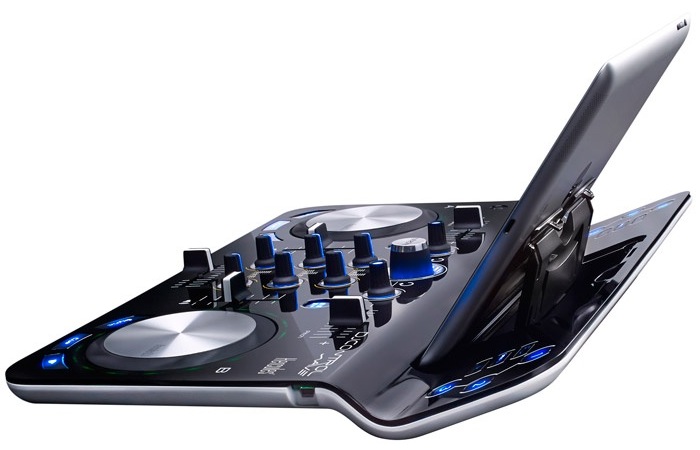