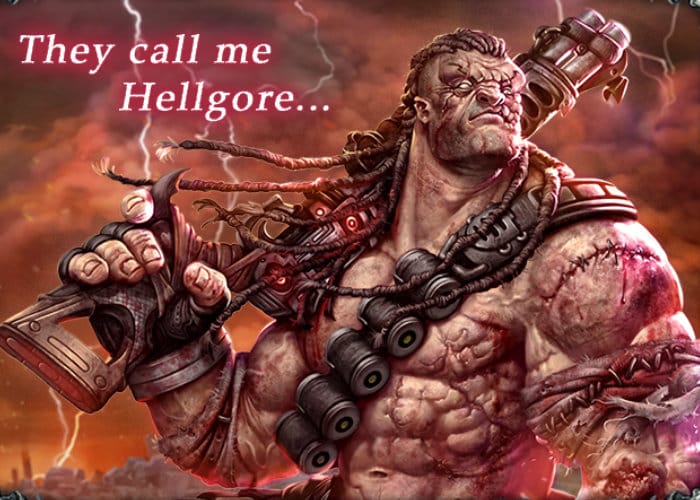 Developer Tobias Rusjan has created a new 21st-century first person shooter inspired by the games of the 90s such as DOOM, Quake, Duke Nukem 3D, Blood, Shadow Warrior and Serious Sam. The new video game has this week launched via Kickstarter and takes the form of Hellbound, check out the gameplay video and promo trailer below to learn more about what you can expect from the new shooter which is hoping to raise $40,000 over the next 30 days. “It’s GROTESQUE! Focused on action, speed and gore!”

“Making video games is not an easy task. As with any other discipline, it requires dedication, effort and professionalism.
But all of us in the team have been working on dozens of projects already. We’re getting older but also much more experienced. So we’re more than confident that Hellbound and all the rewards we’re offering here will be finished and delivered as they should be. We expect to start sending the rewards at the beginning of 2019. But it will take more time if we reach additional Stretch Goals.”

For further information on the project and a look at all the artwork, characters and equipment you can expect to get your hands on while playing Hellbound jump over to the official Kickstarter crowdfunding campaign page by following the link below.