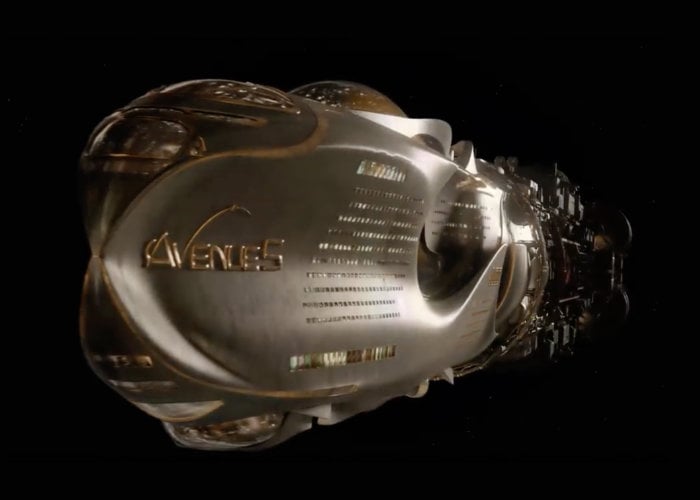 HBO has released first teaser trailer for its new TV series Avenue 5, a science fiction comedy set to premiere on HBO during January 2020. The show stars Hugh Laurie as Ryan Clark, the captain of Avenue 5, Suzy Nakamura as Iris Kimura, an associate owner of Avenue 5, Rebecca Front as , Karen Kelly, a passenger aboard Avenue 5, Zach Woods as Matt Spencer, Head of Customer Relations for Avenue 5, Josh Gad as Herman Judd, billionaire owner of Avenue 5, Nikki Amuka-Bird as Rav Mulcair, head of Mission Control, Lenora Crichlow as Billie McEvoy, second engineer on the Avenue 5, Ethan Phillips as Spike Williams, a former astronaut who is now a womanising alcoholic and Himesh Patel as Jordan Hatwal, a stand up comedian who takes up an eight week residency on Avenue 5.

As more information is released for the new HBO science fiction comedy TV series premiering early next year we will keep you up to speed as always.