Hauppauge has this week released a new update for its Digital Broadway digital streaming media box, which allows you to now record TV programmes and films and watch them at a later date in a similar way to a traditional digital video recorder.

Previously the Hauppauge Digital Broadway Box would only allow you to watch live TV. The Broadway media box has a built-in over the air digital TV tuner (ATSC), together with support for clear QAM digital cable TV and connections to cable or satellite set top boxes. 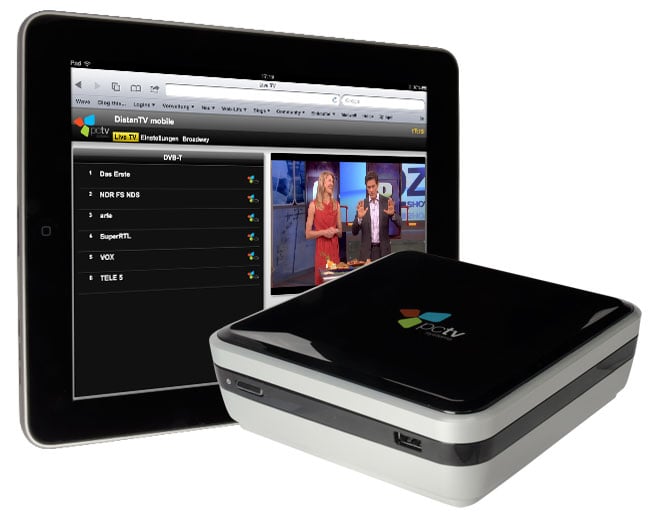 “Broadway can be used in the home, for example, to stream a football game or a news program over the home Wi-Fi network to an iPad. The iPad will display a list of Broadway’s TV channels, and with two taps of a finger on the iPad, live TV will be displayed on the iPad screen.”

The new recording features are being provided to existing Hauppauge Digital Broadway Box users as a free software upgrade. But will also be available to new users who purchase a Hauppauge Broadway Box for $200.