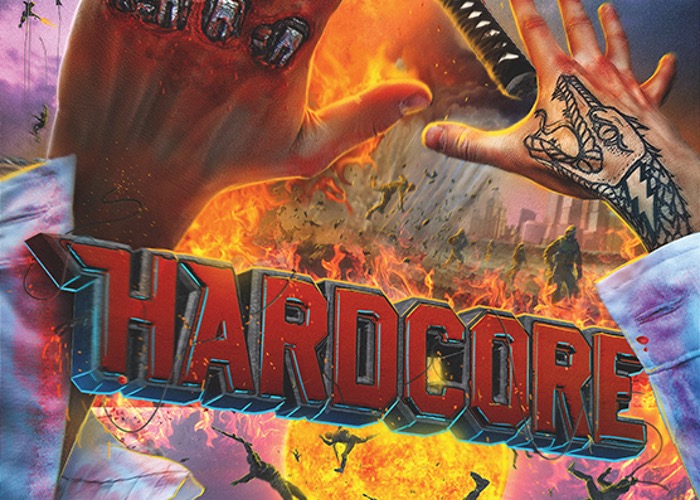 Anyone who enjoys first-person shooter (FPS) style video games might enjoy this new trailer for a new style of POV movie called Hardcore, that shows the point-of-view (POV) from the main character.

Ilya Naishuller the movies director is hoping to raise enough funds to create a feature film shot in the same POV style that he used for his previous short YouTube movie that got over 40 million views, check out the short movie after the jump below the Hardcore trailer.

“HARDCORE is a modern, action Sci-Fi story about HENRY, a newly resurrected cyborg who must save his wife/creator ESTELLE (Haley Bennet) from the clutches of a psychotic tyrant with telekinetic powers, AKAN (Danila Kozlovsky), and his army of mercenaries.

Fighting alongside Henry is JIMMY (Sharlto Copley), who is Henry’s only hope to make it through the day. Hardcore takes place over the course of one day, in Moscow, Russia and it’s all shot in the same style as before to be released in cinemas worldwide. 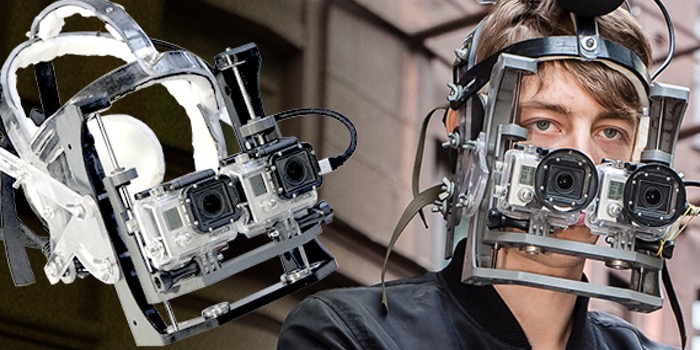 This is the first feature film shot almost entirely on a GoPro, using a custom designed camera rig that allows for a very natural and intensely personal experience.

I feel really confident about HARDCORE because it puts you in the place of the protagonist, and YOU BECOME HIM as you experience the journey together in a very personal way.”

For more information on the new Hardcore and to pledge funds to help the POV movie become a reality jump over to the Indiegogo website for details.