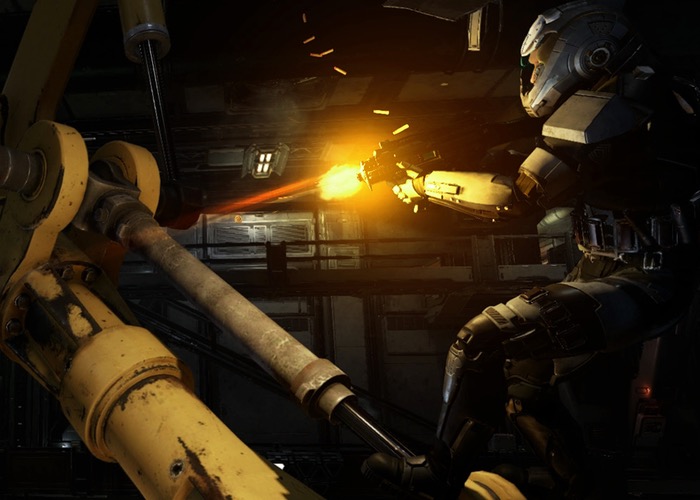 Makers of the upcoming and hugely crowd funded Star Citizen game, Roberts Space Industries over the weekend release a new video revealing a look at the new first-person shooter (FPS) gameplay you can expect to enjoy when the Star Citizen game officially launches sometime in early 2015 with extra modules being added at a later date.

The video below demonstrates a team of four players exploring a space station and engaging in a fight with enemy players.

Star Citizen launched as a Kickstarter campaign back in 2012 by legendary game designer Chris Roberts, best known for creating the popular Wing Commander series and has now suppressed over $50 million in funding to crete the game and world for players to enjoy.