Hannspree has this week added a new addition to their range of Android tablets, in the form of the newly launched Hannspree Hannspad which has now arrived in the UK priced at £199.

The Hannspree Hannspad is fitted with a 13.3″ HD LED backlit screen offering users a resolution of 1280 x 800 and is powered by a 1.6ghz quadcore ARM processor supported by 1GB of RAM. 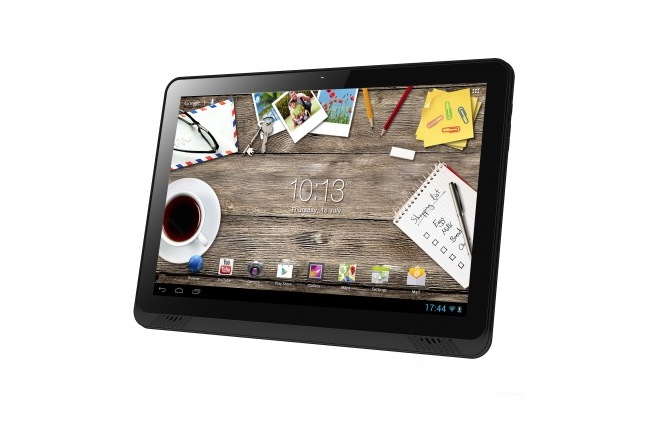 Its also fitted with 16GB of internal memory which can be expanded using the included microSD card slot up to 32GB. Other features of the Hannspree Hannspad Android tablet include Wi-Fi 802.11n, Bluetooth 4.0 connectivity and mini HDMI out port enabling you to plug your Android tablet into a larger HDTV screen if required to enjoy movies or mirroring features.

Together with 0.3 megapixel front facing camera for video calling, together with a 2 megapixel rear facing for video and photographs and running on Google’s Android 4.2 Jelly Bean operating system which is not filled with bloat ware and provides access to the Google Play Store and more.

The is also fitted with a large 4000 mAh battery providing up to 5 hours of use on a single charge and its now available in the UK priced at £199 or $320. 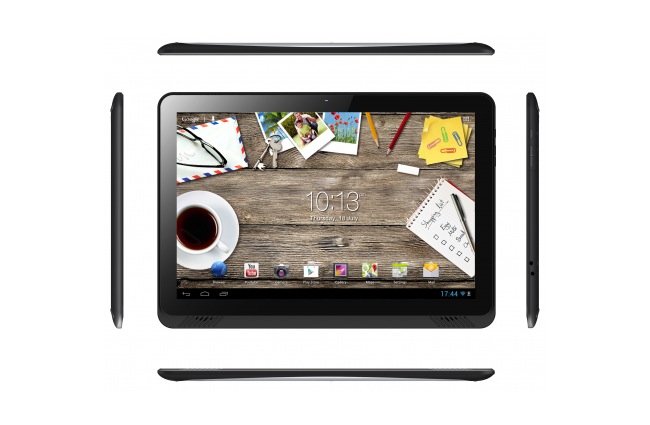