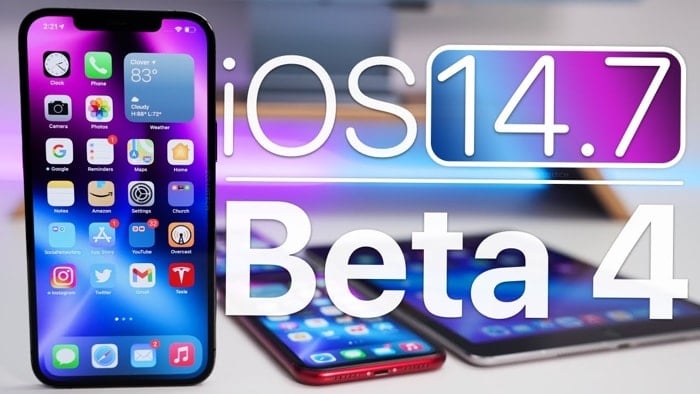 We heard earlier that this new beta of iOS 1.7 mainly comes with some bug fixes and performance improvements and now we get to find out more details about what is included. The video below from Zollotech gives us a look at the new iOS 14.7 beta 4.

As we can see from the video there are some minor new features in this new beta, this includes a modem update for the iPhone 12.

There is also a new splash screen for Spatial Audio in Apple Music which is a new feature that was recently introduced.

The majority of the changes in this new beta of Apple’s iOS is to fix various bugs that were in the previous beta of the software. It also comes with some improvements to overall performance on the iPhone.

As this is the fourth beta in the series it should not be very long before the final version of the software is released. This should happen some time next month and as soon we get details on a release date, we will let you know.