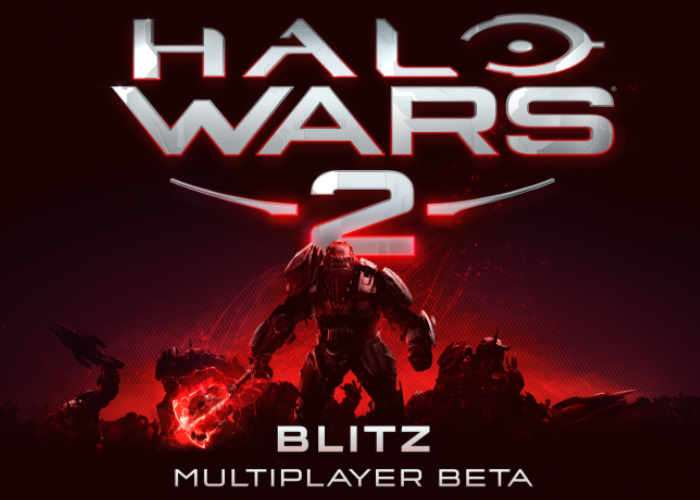 As previously announced by Microsoft the Halo Wars 2 Blitz Beta is now underway until the end of January 2017, offering those interested a chance to experience the multiplayer action before the official release of the game.

Check out the official Halo Wars 2 Blitz Beta trailer below to learn more about what you can expect from the new game that is now available to download and play on Xbox One and Windows 10.

Blitz is a new, innovative and action-packed twist on RTS gameplay that combines card-based strategy with explosive combat. Your card deck is your army in Blitz as you build collections of powerful Halo vehicles and troops and command those units in fast-action battles. Download and play the Halo Wars 2: Blitz Beta from January 20th – 30th, only on Xbox One and Windows 10.

For more information on the Halo Wars 2: Blitz Beta and to download the game jump over to the official Xbox website by following the link below.