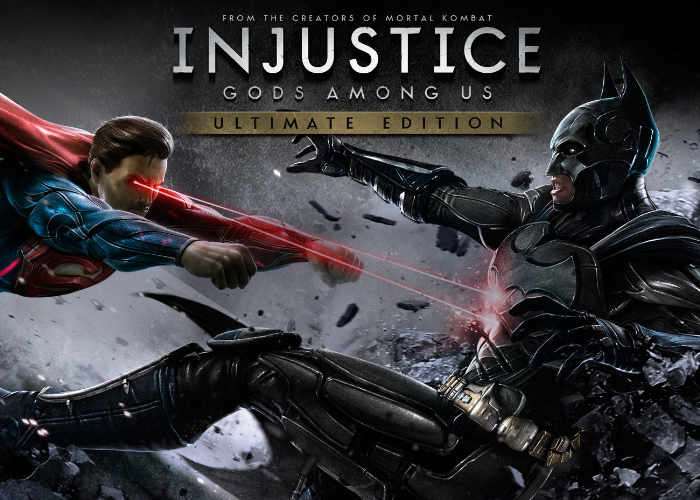 Major Nelson has once again released a new episode in the ongoing This Week On Xbox series revealing more news about the upcoming games, updates and enhancements you can expect on the Xbox platform.

This week’s episode includes details about the upcoming new Injustice 2 game as well as discussing all the new Games with Gold, lots of ID@Xbox releases, the Halo Wars 2: Blitz Mode beta and more.

Injustice 2 continues the storyline established in Injustice: Gods Among Us. According to NetherRealm Studios’ Cinematic Director, Dominic Cianciolo, the story from the first installment provided a solid foundation for adapting the canonical

Five years after the defeat of the High Councilor, Batman and his insurgency attempt to piece society back together while struggling against the remnants of Superman’s regime who seek to restore his rule. Meanwhile, a shady new group, known as “The Society”, emerges and makes plans for world domination, eliminating any heroes that stand in their way. With several of his allies either victims of, or collaborators with, Superman’s failed regime, Batman is forced to form a new team of superheroes to combat an invading Brainiac, who puts Earth’s entire existence at risk.

Don’t forget you can also watch the interactive version of This Week on Xbox from the Community section of the New Xbox One Experience dashboard in Canada, the UK and the US or at the Xbox YouTube channel (This Week on Xbox Playlist).