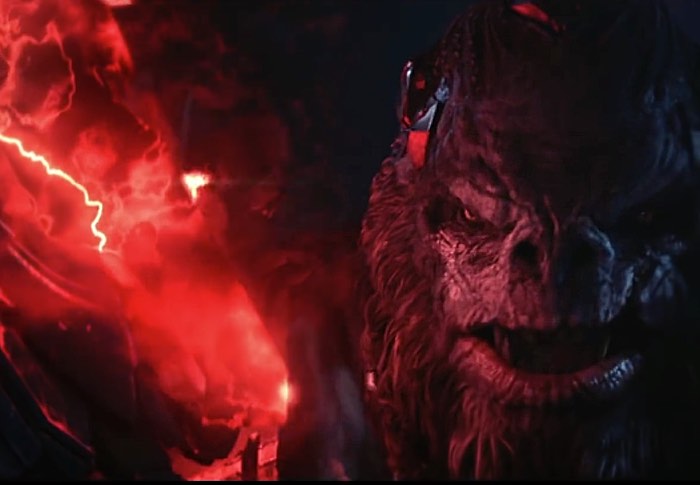 Microsoft has announced a new strategy game based on the Halo universe at gamescon 2015 this week in the form of Halo Wars 2 and released a quick one minute teaser video to accompany the announcement.

The Halo Wars 2 is expected to launch on both the Xbox One console and the latest Windows 10 operating system sometime during the fall of 2016 and is currently under development by game studio Creative Assembly.

Creative Assembly is the developer of the Total War franchise so expect a polished real-time strategy game based on the Halo universe. Microsoft explains that the new game has been designed to provide gamers with a new strategy game that offers massive battles and fast-paced action as well as an all new Halo story to enjoy during the process.

Check out the teaser video below to see a glimpse of what you can expect.As soon as more details are announced for released by Microsoft regards Halo Wars 2 we will keep you updated as always.