Gamers looking forward to the launch of the new and highly anticipated Halo Spartan Assault game on consoles, will be pleased to know that the game has now been confined as launching on Xbox One and Xbox 360. However multiplayer support between the older console and the new next-generation Xbox One console is not supported. Watch the launch trailer after the jump to see it in action. 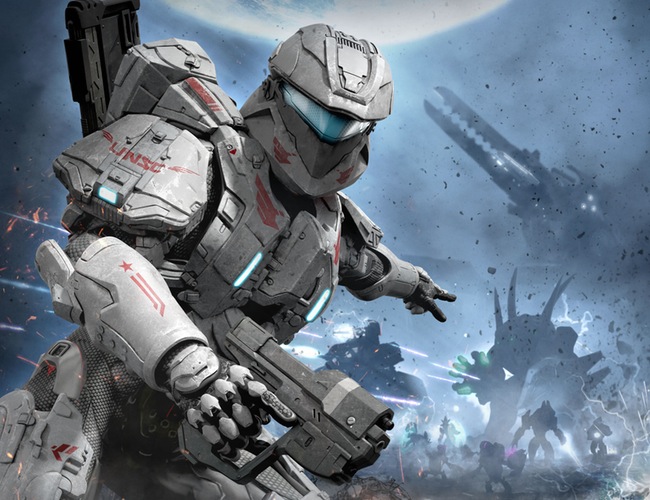 Halo Spartan Assault was originally launched on Windows-based PCs, tablets and phones and has been created by developers 343 Industries and Vanguard Games.

Halo Spartan Assault is set between the the storyline of Halo games 3 and 4 and is an omni-directional top-down shooter that includes 30 missions and features a a new online co-op mode. When the game launches it will also include the Operation Hydra expansion for the campaign.

“Halo: Spartan Assault for Xbox One and Xbox 360 will pit gamers in a galactic-scale war against a persistent and overwhelming enemy from long ago – the Flood. With over 30 stimulating missions at your fingertips, play longer than ever with the all-new online Co-op mode and the Operation Hydra expansion that delivered an action-packed addition to the single player campaign. “

Halo: Spartan Assault will be available worldwide for digital download this December for both Xbox One and Xbox 360, no price has yet been announced for the new game. 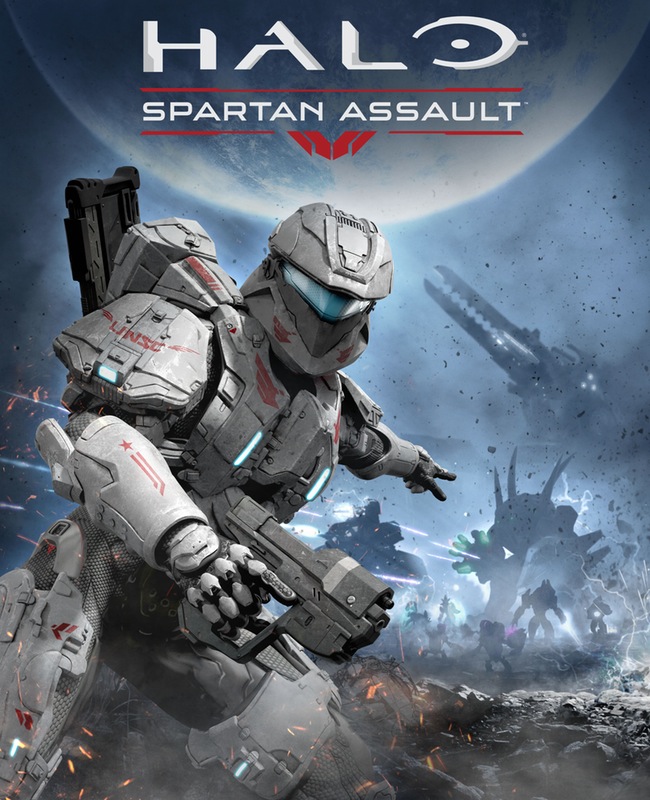