As well as showing off the new Kinect Star Wars at yesterdays E3 Microsoft also announced a number of other games that will be coming to the Xbox 360, one of those is the fourth installment in the Halo saga, Halo 4. 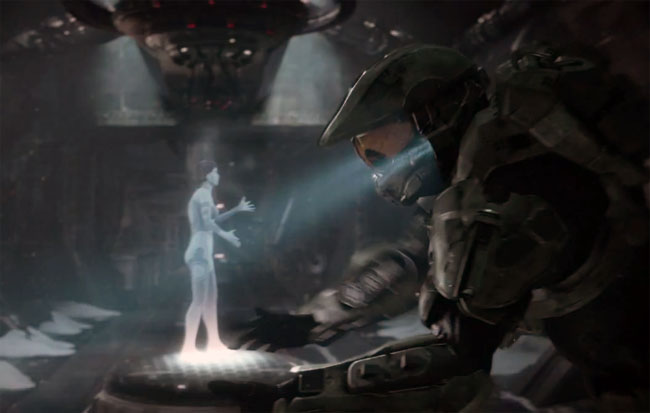 It looks like we will have to wait until next year to get our hands on Halo 4, it is due to be released for the Holiday of 2012, so we presume that means before Christmas of 2012.