Microsoft gave us another look at thier new Kinect Star Wars game which is headed to the Xbox 360 and the Microsoft Kinect later this year, and they have now released a new video which gives us a better look at the game play.

You will be able to control the characters in the game with you voice and also body and hand movements, including being able to use a lightsaber with just hand movements. 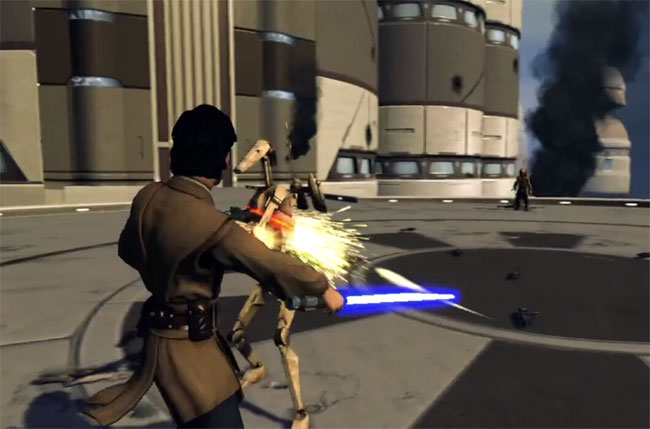 It looks very cool from the video, and no doubt this will be a big hit with Star Wars fans when it is releassed later this year.