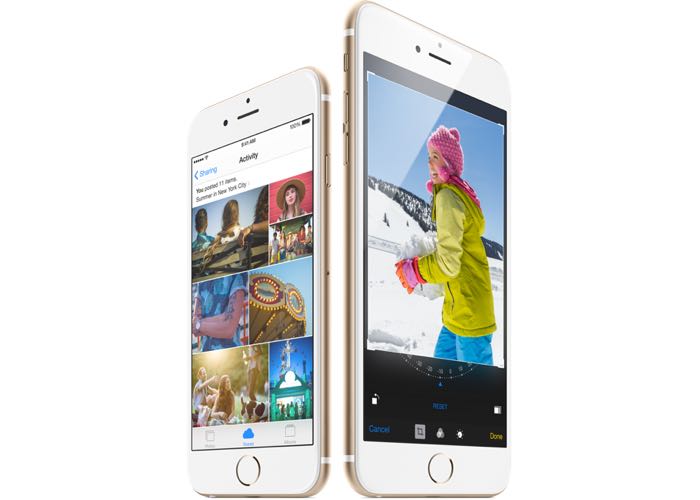 Last September, Apple unveiled its iconic new smartphones, the iPhone 6 and iPhone 6 Plus, which has seen strong demand across the globe. Both devices received a warm welcome and shattered previous records in terms of the launch weekend sales as well.

According to the data collected by Consumer Intelligence Research Partners (CIRP), iPhone accounted for half of U.S. phone activations for the fourth quarter, outweighing its competitors like Samsung and LG. The report mentions that 50 percent of all phone activations were from Apple, which is a great improvement over the performance of iPhone in the third quarter.

“The strength of the September 2014 launch of the iPhone 6 and 6 Plus fueled Apple’s dominance in US mobile phone sales this quarter,” said Josh Lowitz, Partner and CoFounder of CIRP. “Apple had virtually double the sales of Samsung, and five times that of LG. No other brand accounted for as much as 5% of US sales. The Amazon Fire and Blackberry smartphones registered slight share, which we attribute to random sample fluctuation as much as actual sales.”

“By every measure, Apple’s 2014 phone launch was a success,” continued Lowitz. “iPhones drew from loyal Apple customers, with 86% of buyers upgrading from an older iPhone. Samsung and LG saw far lower loyalty rates, with 25% of Samsung owners and 18% of LG owners who activated a phone in the quarter switching to an iPhone.”

CIRP surveyed a small sample of 500 people in the United States from December 27th to January 5th, who activated a new or used phone between October and December. To be honest, it’s a very small sample, and basing the results for the entire region may be a little uncertain. There’s no denying that iPhone 6 and 6 Plus sales were strong, but the company also had supply issues in the first few months too, especially for the phablet-sized iPhone 6 Plus.