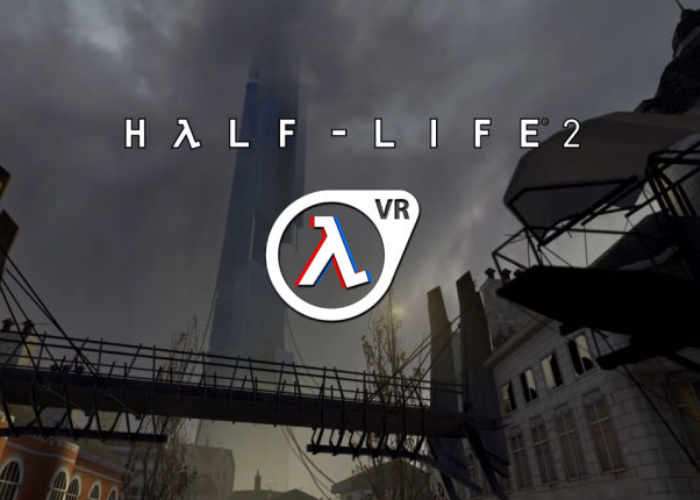 Half-Life fans patiently waiting for the third game in the series to be announced or teased by Valve after years of waiting. May be interested to know that a fan made Half-Life 2: VR mod for Oculus Rift and Vive which has been in development since 2013 has been given authorisation by Valve to move to the Steam Greenlight.

Check out the official Half-Life 2: VR Greenlight trailer embedded below to learn more about what you can expect from this virtual reality remake of the original Half-Life 2 game first released way back in November 2004 by Valve.

Taking place some years after the events of Half-Life, protagonist Gordon Freeman is woken by the enigmatic G-Man to find the world has been taken over by the alien Combine. Joined by allies including resistance fighter Alyx Vance, Gordon searches for a way to free humanity using a variety of weapons, including the object-manipulating Gravity Gun.

Like its predecessor, Half-Life 2 received critical acclaim. It was praised for its advanced physics, animation, sound, AI, graphics, and narrative. The game won 39 “Game of the Year” awards and the title of “Game of the Decade” at the 2012 Spike Video Game Awards, and is widely considered to be one of the greatest and significant video games of all time.