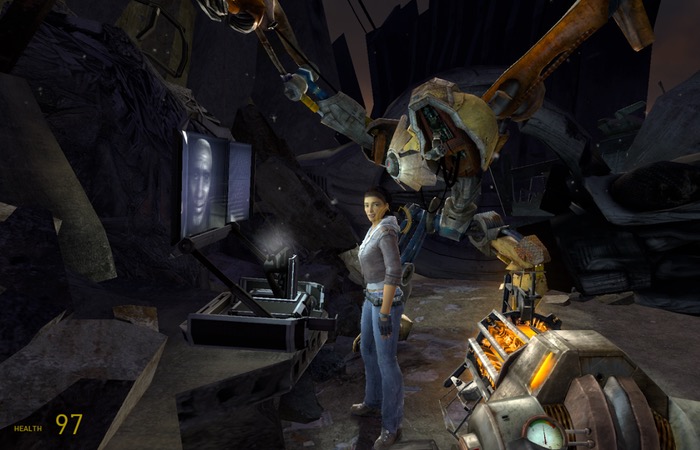 Half-Life fans that own a Nvidia Shield tablet will be pleased to know that Half-Life 2 Episode One has now landed in the Google Play Store and is now available to purchase for £5.10 or $7.99

There have been no indications that it ever will be launched on the handheld Nvidia games console but the lack of support for the Nvidia Shield handheld may indicate that Nvidia is looking to concentrate on the development of their Shield gaming tablet rather than the all in one handheld with screen and controller.

“Half-Life 2: Episode One advances one of the most critically acclaimed and best-selling action games of all time, Half-Life 2, with new story and action. In Episode One, the player will unveil new secrets of City 17, engage in award-winning physical gameplay, and interact with stunning creatures.”