The guys over at the XDA Forum have a new hack for Google’s Nexus One that adds the ability to record video on the Nexus One in HD in 720p. The hack requires you to use CM5.0.8test3 and root your Nexus one.

The guys over at the XDA forum are working on porting the feature over to Android 2.2, so it may be better to wait until that is released. 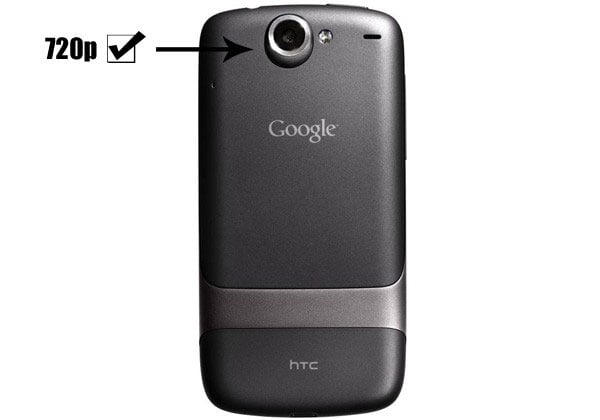