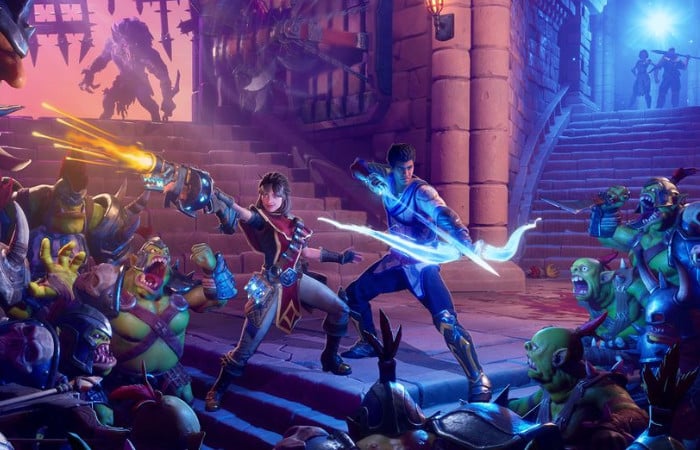 CD Projekt RED has today made available GWENT’s Thanedd Coup expansion Price of Power together with the sixth season of Journey, GWENT’s progression system which will be running for the coming 3 months, allowing players to unlock over 100 levels of rewards. Thanedd Coup is the second installment of the Price of Power expansion set, and focuses on the historic, violent clash between mages of the North and mages of Nilfgaard which took place during a conclave on Thanedd Island, watch the Thanedd Coup launch trailer below to learn more about what you can expect.

The Price of Power expansion, adds 26 new cards to the game, as well as new tactics for players to utilize and is now available across all supported platforms. GWENT: The Witcher Card Game is available for free on PC via GOG.COM and Steam, Apple M1 Macs running macOS, as well as on Android and iOS.

“Most battles are fought on blood-soaked fields, others during violent sieges, but some are waged via more treacherous means. Why bother assembling and equipping armies when all you need to do is strike a shady deal? A well-placed agent hidden among an enemy’s ranks can be worth more than a hundred swords, and a well-timed betrayal can do just as much damage. Pick your side during the infamous clash of the most powerful mages on the Continent ⁠— the Thanedd Coup ⁠— and fight to the last spell!”