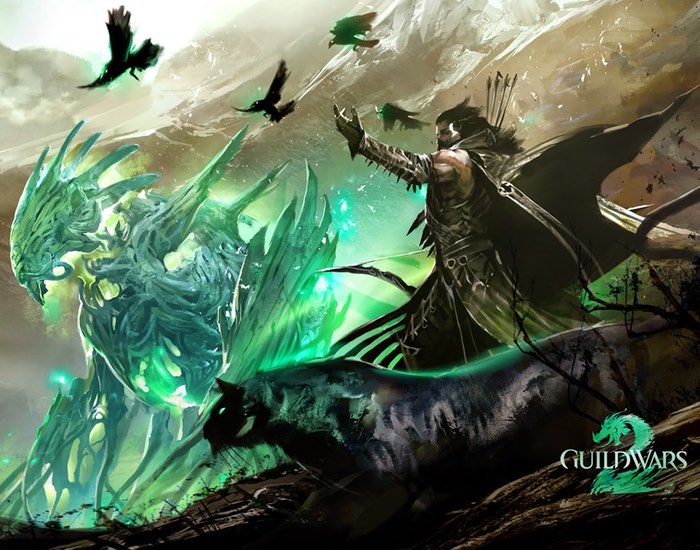 Even though the launch of the new Guild Wars 2 Heart of Thorns expansion is still a little way off and will not be available to play until October 23rd, 2015.

Its developers ArenaNet have this week released a new Heart of Thorns launch trailer to whet your appetite a little more before its official launch.

As you might already have expected the Guild Wars 2 Heart of Thorns expansion is now available to preorder and is available in three different versions taking the form of the Standard, Deluxe and Ultimate price that £34.99, £59.99 and £79.99 respectively.

Guild Wars 2: Heart of Thorns is the first expansion for Guild Wars 2. Founded on the idea that the journey is the goal, the expansion continues the Guild Wars 2 tradition of challenging the conventions of MMOs to fulfill the promise of what online worlds should be.

Master new abilities with our new expanded progression system, beyond level 80, such as hang gliding in the jungle or tearing the bark off heavily armored Mordrem. Confront the growing hordes of Mordremoth’s minions, discover allies from ancient civilizations, and battle new enemies in the Maguuma Jungle.

Each profession can learn a new skill that unlocks a new weapon, new traits, new skills, and unique mechanics that will transform your profession. Channel legendary powers to slaughter foes and unleash chaos on the battlefield with our brand-new profession: the revenant.

Work with fellow guild members to claim and grow your own guild hall in the Heart of Maguuma. Join forces with your fellow players and battle to the top of the leaderboards in our new Player vs. Player Stronghold game mode. Experience combat on an epic scale in our new World vs. World’s Borderlands map.

For more details on the latest Guild Wars 2 Heart of Thorns expansion ahead of its launch next month jump over to the official website located via the link below.