Readers and users of the Grooveshark music app that was unceremoniously removed first from the Apple iTunes App Store and then a year later removed from the Android Google Play Store.

Grooveshark now made a victorious return to the Android Play Store after receiving lawsuits from major record labels, which accused the Grooveshark service of infringing on their copyrights. 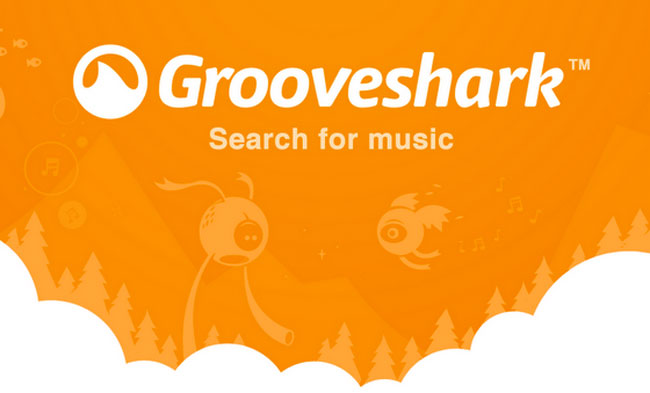 Two months ago a judge in New York ruled in Groovesharks favour and against Universal’s argument that the safe-harbor provisions in the Digital Millenium Copyright Act (DMCA) didn’t apply to recordings originating before 1972.

To re-cap the Grooveshark app costs $6 to $9 a month, and offers music licensed from a handful of independent record labels. There is also a free version available that is add supported.

The re-instated Grooveshark app is now available to download from the Google Play Store once again. Enjoy!