If you were lucky enough to get your hands on a copy of the iPhone music streaming app Grooveshark last week count your lucky stars as it has now been pulled from the App Store by Apple.

Original added to the iPhone App store only last week the music streaming app has already had a long and arduous process of getting approved, to final be removed by Apple. 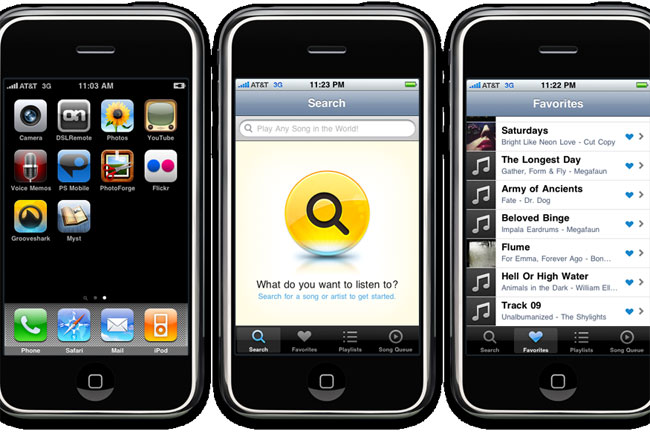 The Grooveshark iPhone app did allow you to search Grooveshark’s massive library, and view your saved playlists/favourites, then down them for offline play.

However after a dispute between the Grooveshark team and Universal Music Group, Apple has nowseen fit to remove Grooveshark from the Apple App Store and play it role as arbitrator.